Nuclear energy is a very misunderstood topic. Issues include the risk of meltdowns, radiation, and how to store nuclear waste. Why do some people think that nuclear power is clean, considering all the waste?

Because the numbers are very clear. “All the waste” from nuclear is still much less wasteful than burning fossil fuels. Here’s why:

We burn A LOT of fossil fuels 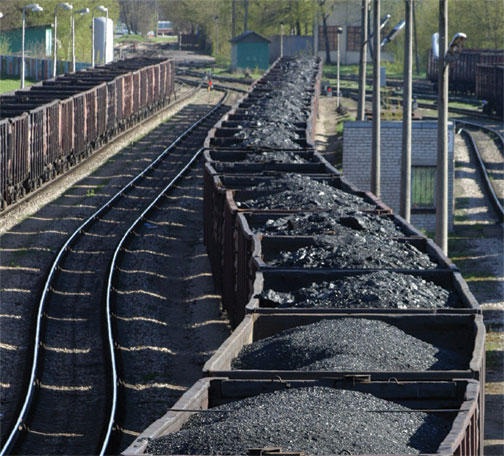 All this coal? If we burn it, it’s all going to be turned into waste. ALL OF IT. When the coal burns up, the waste need to go somewhere. And most of that waste releases into the atmosphere. 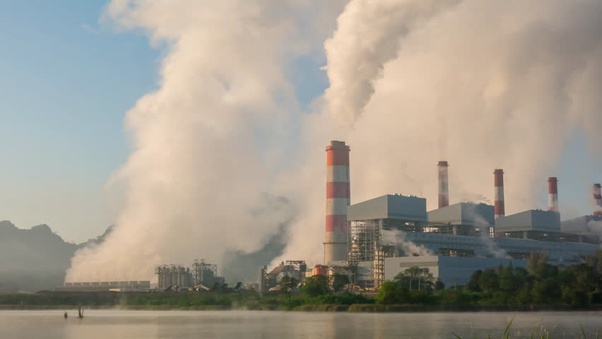 And it’s not just carbon dioxide which contributes to global climate changes. Sulfur. Lead. Mercury. Cadmium. Radon. These are all dangerous compounds.

Fossil fuels are messy things. But it has worked for a few hundred years. Still, nuclear works even better. 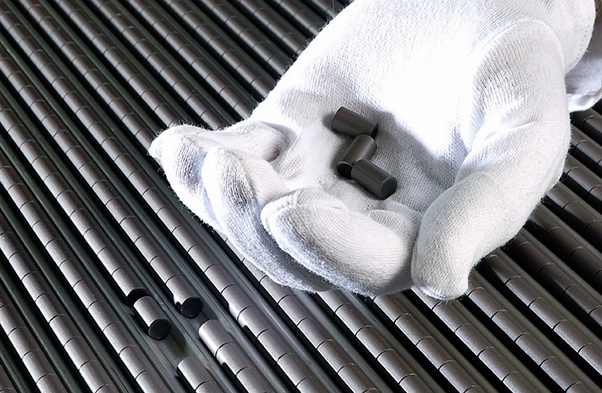 The energy stored in these nuclear fuel pellets (which contains about 3 grams of uranium) equals about 3,000 kilograms of coal. These three pellets supply the energy needs of an American house for about 7 months.

Compared to coal, this reduces “all the waste” by 99.9999%.. Rather than putting that waste into the atmosphere which can affect the climate, it remains a solid. Advanced nuclear reactors can actually reuse much of the waste as more nuclear fuel. We could even get rid of nuclear waste by reusing it as more fuel!

“But what about the RADIATION?!?”

Yes, people are very scared of radiation. But they often misunderstand it. 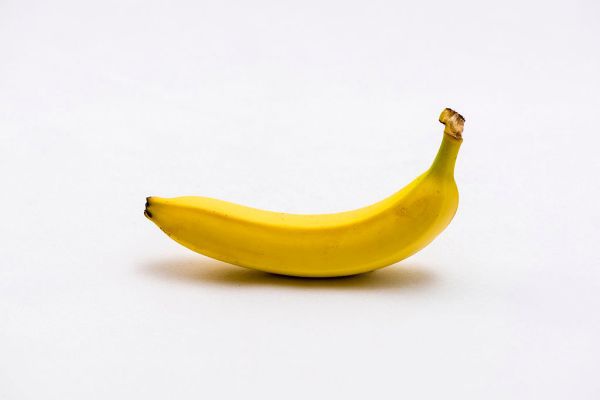 Radiation is not magical death cooties

But don’t worry about eating bananas. See, radioactivity is not just (ahem) magical death cooties. Scientists have study radiation extensively for over 100 years.

We’re swimming in radiation all the time. Light itself—the stuff hitting your eyeballs—is radiation. Fortunately, we can block a lot of radiation easily. Ever held your hand over a flashlight? 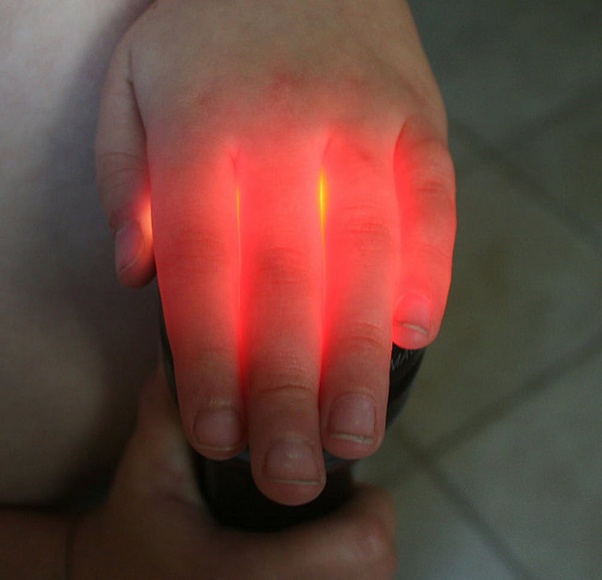 And yeah, that banana emits this harmful kind of gamma radiation. But not very much of it at all.

Because a whole lot of things emit radiation. For example, carbon makes up most of your body. Well, some of that carbon is radioactive too. Your body itself releases radiation.

Now, some people worry about the radioactivity too much. That makes sense because that’s exactly why we care about it: radioactivity means something is releasing energy. So we often think things like uranium must be incredibly dangerous.

But they’re not. If you go back up to the photo above, that person is holding three uranium fuel pellets in his hand. Outside of a nuclear reactor, this material can be handled safely.

But the thing is… well, radiation is all over the place. Mining and burning coal (or any other fossil fuel) releases—go way back above—radon. 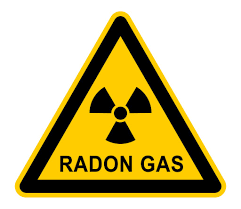 Radon is extremely radioactive and toxic. So if you live in the U.S., you are already at risk to having radon exposure in your own home.

Finally, the question is more like: should we extract the energy that’s going to be released by nuclear decay anyway?

What to read next?