Oil prices are negative, say headlines everywhere. How is that possible?

Oil prices aren’t actually negative–but it’s a great headline. How oil is priced is very complicated. So here’s a simplified analogy that will give you the big picture. 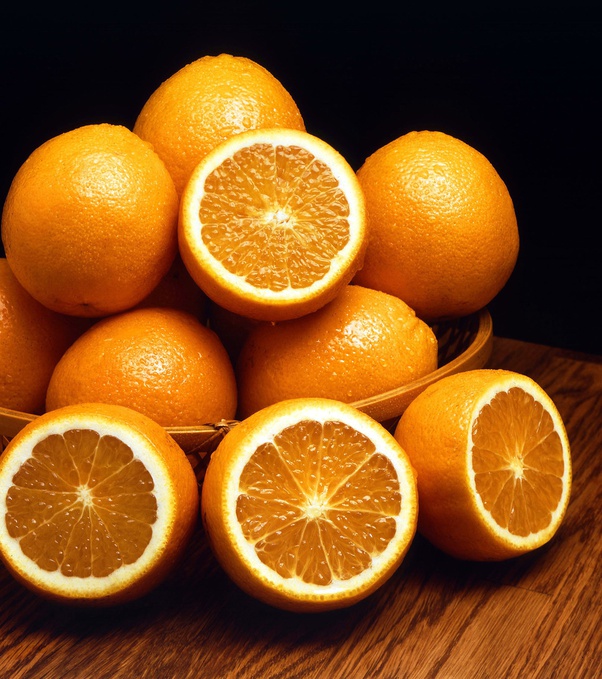 Pretend oranges are SUPER important to modern society. (An orange a day…)

Every day, if you want to buy a bushel of oranges, you go to some produce seller. There is a known market price, plus or minus several charges.

This daily price (the “spot” price) fluctuates seemingly at random. Which isn’t good for farmers who don’t know how many oranges they should start working on today to harvest in the future. And it isn’t helpful to buyers who want a reliable supply of oranges.

Well, why can’t they?

So, people who buy and sell oranges get together and create an “Orange Futures” market. If you’re an orange buyer, you can buy a contract to buy 100 bushels of oranges at a fixed price several months in the future. Lock your price in for a fee today, pick-up later and pay later.

Now, if you own that “futures” contract on the “lock-in date”, you must show up to a location, pay the money, and load up your oranges. Transportation, storage, labor. Whew! Ordinarily, you might not care too much about those costs too much. Because you’re going to juice those oranges and sell ’em.

Now, suppose you don’t need to buy those oranges any more. Well, the contract to buy oranges can be valuable. So, you can sell your futures contract to someone else. And there are so many buyers and sellers of oranges, there is a well known market price for your contract. And all contracts are standardized and come due once a month on the same date. Your contract to pickup oranges in the future? The contract itself to buy oranges in the future has a price today.

Normally this all works pretty seamlessly. Consumers have no idea this happens at all.

Now suppose—for whatever reason—consumers suddenly stop wanting oranges. Like, at all. Consumer demand for oranges plummets over just a matter of weeks.

Then, there are a bunch of people who are stuck holding contracts to buy oranges, who need to come pick them up, transport them, and store them. Which costs money. But consumers don’t even want orange-based products. So, basically, they’ve got to pay for these oranges… but no one will buy them. And I can’t store them… they’re all going to rot because I can only store a limited number of oranges.

So, I expect to receive no profit from the oranges that I’m obligated to buy. Picking the oranges up only to rot means I end up losing (let’s say) $45 per contract. Shit.

So, I go back to that orange futures market, and I say, “Hey guys. No problem here, everything’s cool. Anyone want to buy my contracts for $20?”

And everybody laughs because nobody else can use oranges right now. Everyone wants to sell their contracts. A bidding war begins, on who doesn’t want to be stuck with these contracts.

And some contract-holders—who stand to lose a lot of money—start pleading, “I will pay someone—anyone—to take these contracts from me.” Most holders are going to lose money—because consumers aren’t buying oranges—and they’re trying to minimize their losses before the “due date”.

Does this generally make sense?

Some people are obligated to buy oranges. The market crashes. Now, those obligations to buy are a huge liability—and people will pay cash today to get rid of these bad contracts. 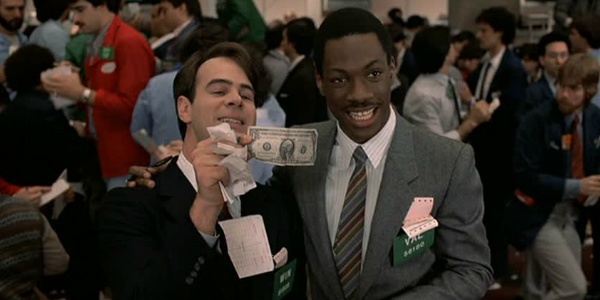 Now, replace “bushels of oranges” with “barrels of oil” and you understand about 80% of what happened to oil prices.

The “lock-in date” for certain oil contracts, due on May 20, is April 21. A whole bunch of people realized they’re holding contracts that are worth less than nothing. And they’re paying other people—anyone who will take it—to take these contracts off of their hands.

However, that the current price of an obligation to buy oil about one month in the future. That does not mean the price of a barrel today is negative. And you probably won’t see that translate into any lower prices at the gas pump.

What to read next:

Get the best viral stories straight into your inbox!

What do you think?

Back to Top
Close Create

Your password reset link appears to be invalid or expired.

To use social login you have to agree with the storage and handling of your data by this website.

Send this to a friend